AusHeritage member SHP (Sue Hodges Productions Pty Ltd) has been working on a number of projects in Malaysia since 2012. This followed a successful visit to SHP’s Melbourne offices in 2011 by Agnes James of Think City, the investment arm of the Malaysian Federal Government. This meeting was at the initiative of AusHeritage and has since led to a number of high-profile jobs in Malaysia and India.

Since then, SHP has invested substantial resources in developing its international work with significant assistance from Austrade and the Victorian Government. Following the success of the George Town Heritage Interpretation Masterplan, SHP was engaged by The Star newspaper group and Think City to develop The Star Pitt Street Interpretation Centre in George Town. 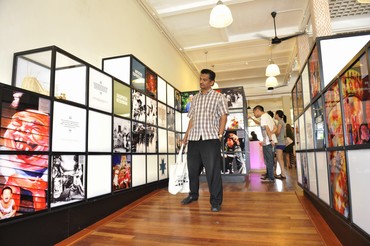 This Interpretation Centre tells ‘The Penang Story’: a celebration of the state’s cultural diversity and the histories of its many communities. It features a unique design by SHP that responds to the heritage requirements of the building and also references George Town’s famous cast-iron public art. The exhibition was opened successfully on 6 September 2014. 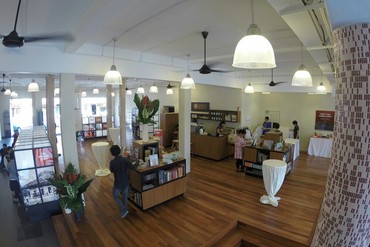 SHP is currently discussing several new projects in India and Malaysia, which are yet to be announced. More news soon!