AusHeritage delegates and participants in the workshop at Think City

In addition, informal meetings were also held with The Australian Consul General, Australian Trade Commissioner and the Secretary of the Heritage Hotels Association of India.

Staff of the Public Works Department and AusHeritage delegates

The various events included presentation of the capabilities of AusHeritage as an organisation and of the individual delegates. Our hosts included the directors and staff of the organisations as well as Austrade in some instances.

Think City spoke of its planning for Kuala Lumpur’s Creative and Cultural District and led a walking tour. The Islamic Arts Museum Malaysia workshop allowed staff to consider risks in museums relative to their own museum. 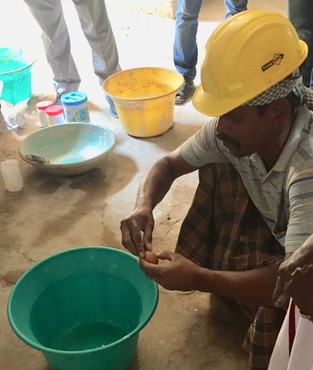 The Malaysian Deputy Minister for Tourism, Arts and Culture discussed archaeology and recommended a couple of potential projects. The Public Works Department of Tamil Nadu, explained with a site visit, the traditional process of plastering and roof paving. The Commissioner of the Government Museum Chennai outlined some of the proposed improvements to the museum noting that improvements could be made potentially with the assistance of AusHeritage. 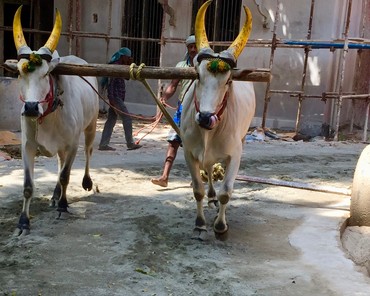 An MOU was signed with Thinkthrough Consulting who outlined their process of investment in cultural projects. 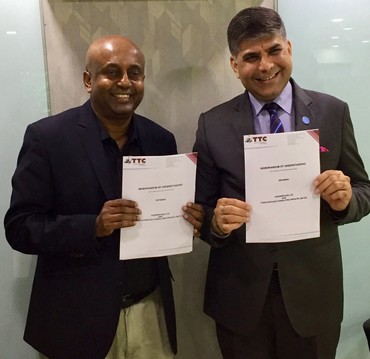 INTACH discussed their past 35 years of work and suggestions as to how AusHeritage could be further involved in their education programs and in their cultural mapping process. Meinhardt discussed the need for an AusHeritage Capability Statement that could be used for potential projects. 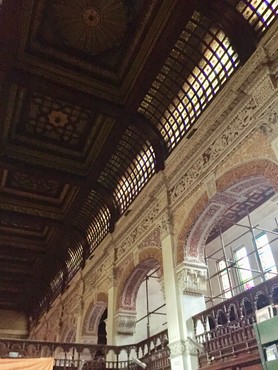 Outcomes that evolved from the mission relate to further cooperation with cultural heritage organisations in Malaysia and India, and the potential for projects involving AusHeritage as a whole and for individual members.