Daniel, chairman of the board for AusHeritage, has worked closely on museum projects pan-India, including the Madras Museum, the Victoria Memorial in Kolkata, and the Indira Gandhi Memorial Museum in Delhi. 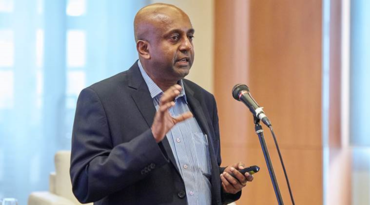 Vinod Daniel feels that in a culturally rich country like India, museums can flourish, provided some key issues are addressed.

When was the last time you visited a museum, tempted by its many stories of eras gone by, to view the rich historical and cultural collection on display? Around the world, museums are mostly perceived as catering to a niche audience that has a taste for all things artsy. That is the reason so many museums in the world — and particularly in India — are finding it increasingly difficult to draw a crowd and stay relevant, believes Vinod Daniel, an internationally-recognised, Indian-origin museum fiend, and chairman of the board for AusHeritage — a heritage industry network established by the Australian government.

Daniel, who was in the national capital recently, interacted with indianexpress.com and talked about all things museum — the potential, the necessity to stay socially relevant, and where India stands vis-Ã -vis the rest of the world.

“Let me begin by saying that the museum sector in India needs a good shake-up. One of the things that we probably haven’t done here in India, which institutions in Europe, the US, Australia, New Zealand have done, is that they have put in more substance. We call this relevance. The biggest debate at this stage is, ‘are museums relevant?’. If, for instance, climate change is a big issue, what are museums doing so as to have that discussion? For the society, unless there is some relevance pertaining to their local situation, it will not think of museums as important,” Daniel said.

The very concept of museums is a tad highbrow, with a lot of people associating it with something elitist. This often corrodes the importance of the place. “Museums are important because, in terms of heritage and history, you don’t have too many places that can store relics. It’s like asking, ‘Why are banks important?’ Also, they play a significant part in the economy, especially for tourism. Besides, creative economies need a strong art sector that includes museums. And in many places, it is no longer as if you have to reach a particular level in society to go out and enjoy art. Once the relevance comes in, interest becomes inclusive,” Daniel, who was recently re-elected to the board of International Council of Museums, said. 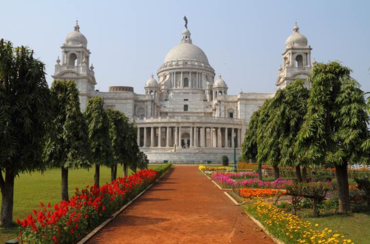 Daniel has worked closely on museum projects pan India, including the Victoria Memorial in Kolkata.

Museums around the world have often faced the challenge of funding, something that is deemed important for staying buoyant. Museums have to constantly be on the lookout for revenues, and whenever a country faces an economic downturn, it affects its museums, Daniel remarked, adding that people haven’t “thought through to make sure there are enough training programmes to hire skilled museum staff”. “In India, there is probably just one recognised conservation degree programme, and a handful of museology programmes; and we are talking about a country where every state can have at least 100 vibrant museums,” he said.

Daniel, who has worked closely on museum projects pan-India, including the Madras Museum, the Chhatrapati Shivaji Maharaj Vastu Sangralay (Prince of Wales Museum) in Mumbai, Shantiniketan, Victoria Memorial in Kolkata, and the Indira Gandhi Memorial and National Museum in Delhi, said museums can be a bit more culture-specific. “Indian culture is about tradition, dance, music, etc. One thing I would suggest is for these things to be incorporated within the museums, so as to give a platform to the intangible heritage. Also, religious interest in this country is high, and there are several religious artefacts in museums. The key is to bring it out,” he said. 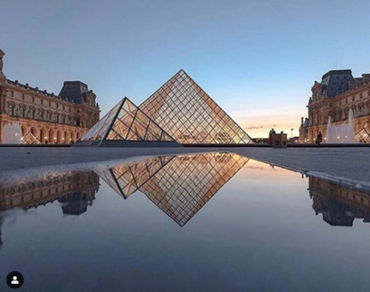 The Louvre Museum in Paris was recently listed as one of the top attractions for tourist activities around the world. (Source: Instagram/@museelouvre)

Daniel recommended that museums be rechristened ‘cultural centres’. Recently, the Louvre Museum in Paris was listed as one of the top attractions for tourist activities around the world. With an overwhelming footfall, surely it is doing something right. “It is like a city in itself. But, I don’t think we need to copy, because we have sites that are as huge as the Louvre. You go to the Ajanta and Ellora Cave complex. So, the size is not important, the appeal is. We need to attract tourists of all age groups,” he pointed out.