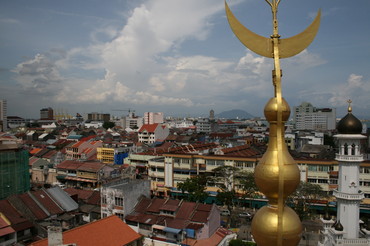 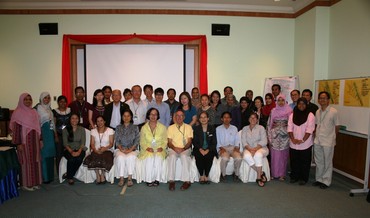 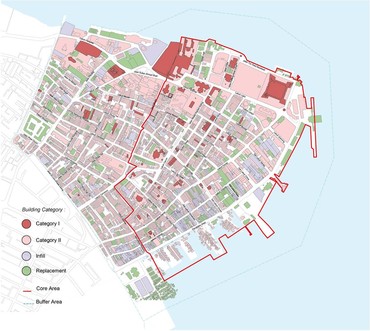 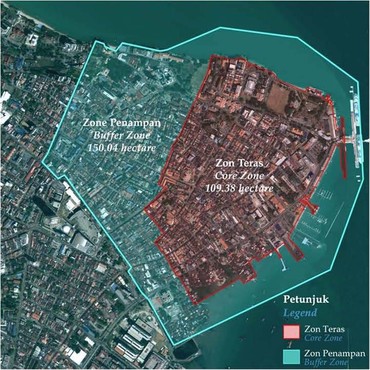 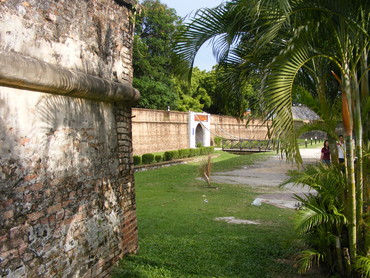 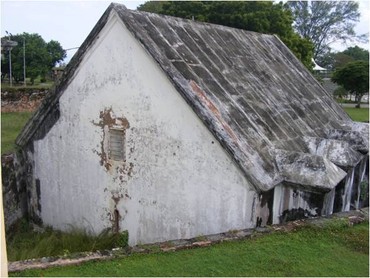 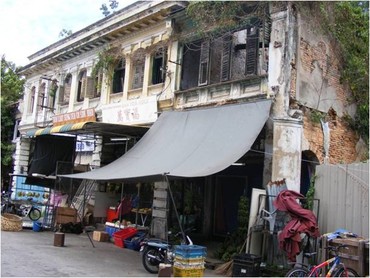 Participants worked in groups to draft a working model of a heritage management plans for these sites. The workshops were hosted by the George Town World Heritage Office and supported by the Penang Heritage Trust.

Peter also took part in a public forum hosted by ThinkCity Malaysia on World Heritage: are we on the right track? Mary and Peter both gave a public talk on Saturday 26 May 2012 on Heritage Management in Australia which was reported in the local newspaper.