Emeritus Professor William (Bill) Logan, a past member of AusHeritage, has been awarded a Member of the Order of Australia (AM) for significant service to tertiary education, and to cultural heritage research in the Queen’s Birthday 2020 Honours List. 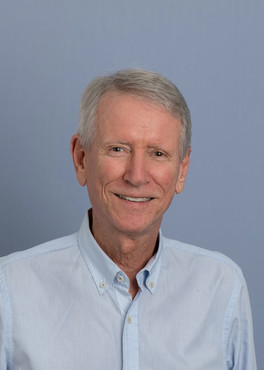 AusHeritage would like to congratulate Professor Logan, who is also a past President of ICOMOS. It is wonderful that his many achievements and varied involvements in heritage has been recognised. At present, he is an Emeritus Professor at Deakin University, Melbourne.

He was appointed during the 1990s as Professor of Geography and then Heritage Studies at Deakin and still remains an active researcher, working on heritage theory, education, interpretation, post-conflict and urban contexts as well as undertaking many UNESCO and ICOMOS missions to World Heritage sites in Asia.

Professor Logan has also produced, drafted and co-edited multiple heritage publications, reports, policies and prepared interpretation panels and run training workshops in Asia and the Pacific. He has been invited as an expert to meetings and commissions throughout the world.

Congratulations Bill on a well-earned award!